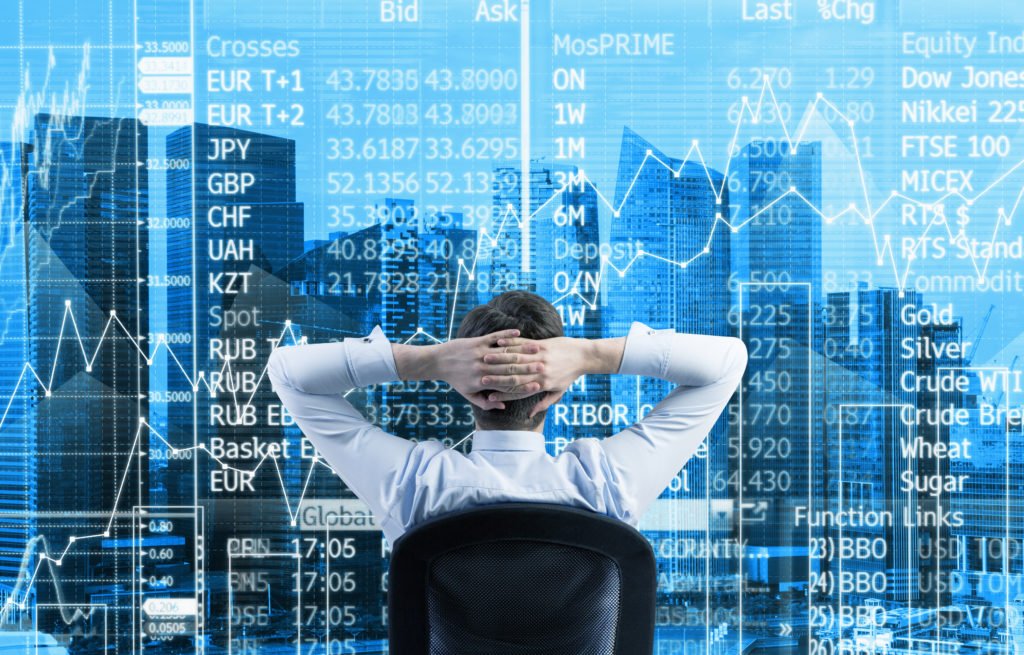 Warren Buffett is one of the most famous investors in America, and for good reason: The CEO of Berkshire Hathaway is ranked third on Forbes’ list of wealthiest Americans, and he’s pretty much a genius at knowing where to put his money to get the very best returns.

But the most admirable thing about Warren Buffett is that he’s committed to being a pretty regular person, with financial habits we can all emulate. He doesn’t live in a mansion, and he doesn’t spend piles of money when he eats out.

And even though he’s kind of a genius at making money, he doesn’t think that everyone has to be to get a good return on their investments. In fact, he has advice that anyone can follow to help get the most out of their savings.

Warren Buffett famously made a bet against Protégé Partners that he could get a better return on his money in an index fund than they could with their hedge funds. Though at first it looked like the hedge fund managers would win, over the years Buffett’s investment in Vanguard’s 500 Index Fund Admiral Shares brought him a 7.1% return — compared to just 2.2% for the hedge fund overall.

An index fund is a form of passive investment. Instead of hiring hot-shot managers to buy and sell in an attempt to beat the stock market average, an index fund’s only job is to match the market average. This is done by investing in a wide selection of stocks (we recommend the S&P 500 index fund) and letting them ride.

Buffett’s bet proves that it’s nearly impossible for even the savviest investor to beat the market consistently, even if they do well for a short time — but if you stick to index funds, you’ll never do worse than the average. And since on the average stocks grow over time, you can bank on making money.

One of the reasons that index funds are a great choice for regular people — besides the set-it-and-forget-it nature of following the average — is that they are much cheaper to own. Investing isn’t free, and mutual fund companies charge fees that cover their management costs.

The costs for actively managed funds are much higher than for index funds, though. (Someone has to pay for a hedge fund manager’s new boat, after all.)d Unfortunately, when fees are a percentage of the fund’s value, that amount needs to be directly subtracted from your earnings. So if your managed fun grows by 7% but you’re being charged 2% in fees, your return is really only 5%. And if the fund loses money, you’re still on the hook for those fees.

So when you invest, choose an index fund that has miniscule fees — Buffett says the most you should pay is 0.15% in fees. Fortunately, there are great low-cost index funds from brokerages like Vanguard and Schwab that make it easy to follow this advice. We use and recommend Betterment.

Index funds automatically avoid the ups and downs of buying and selling by holding a prescribed ratio of investments, but individuals still need to resist the temptation to sell off their stocks every time the market dips. This is a recipe for disaster.

Buffett offered a great example of the power of sticking to your guns with your investments. He calculates that if he had invested $10,000 in the S&P 500 Index as a young man and never sold any of it, today he would have $51 million. His point? The American economy is a good bet, but you need to have a long-term vision for your money. Don’t sell before retirement unless you absolutely have to cash out to survive.

You don’t have to have billions of dollars to make money at investing. By focusing on low-fee index funds and holding your investments for many years, you can build your wealth for a stable financial future.

← Prev: Basics of Savings – What Are You Saving For? Next: Saving For Retirement 101 → 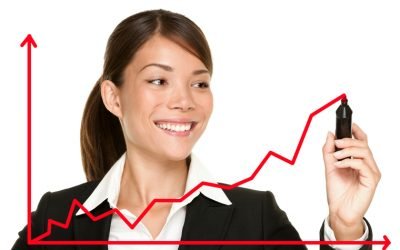 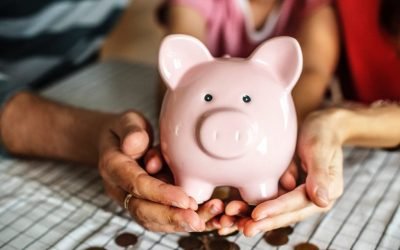 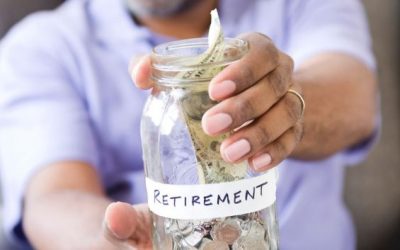